We have heard that a Company has shareholders, a CEO and several Committees as well as a Board of Directors. For the latest two, their integration consists of a mix of inside Directors and independent Directors to the company. The reason of including external people is to maintain independence, transparency and of course to ensure that everything is going according to the plan.

Which plan? (you can ask) The plan refers for the strategic objectives that the company has. For example, for the audit and compliance plans it has already approved. To keep the company as the shareholders want it to be.

But experience has shown that:

a) Independent members tend to be chosen by its reputation. This is good as a first step, but what has been seen is that an important person may not have the time to be at meetings. Therefore they send their “second on board” and the objective of have someone who advises and protects the company is lost. Be careful when choosing. Do you want a member known by its importance on society? Or a truly person that will give value added to the company?

c) The best number of members is between three to five. There is a reason for an odd number: in case of disagreeing a member can solve the issue by a vote. It is important that at least one of the members is independent. Again, to keep transparency, objectivity.

d) The majority of the members are asked to attend meetings, to decide through votes the best for the company without even knowing the processes or key issues! Of course it is really important to have someone on the Board and Committees with specific technical qualifications such as audit, compliance, fraud, finance, investments, legal, etc. but these qualifications should be equilibrated with the knowing of the company and updated in hot topics. If not, how will they apply their technical qualifications to the company and to its environment? Invest time on them to know the company in detail. Their responsibility is to protect it, right? How can someone protect without knowing or misunderstanding or being outdated in issues? Companies are different even they belong to the same industry.

e) There is no rotation between members. For the sake of the company, members should be changed at least 5 years. Bringing “new eyes” is a key to maintain independence, transparency which leads to protection, vigilance. A company's requirement to have a Board and Committees is not only to comply with the law or seen as a checklist. It should be taken seriously, because those people have an opinion, a vote that should be in favor of the company’s best interests. Make sure independent members take seriously their responsibility and that they know it. Don’t jeopardize your company’s future!

f) Members are not evaluated or the company can’t see the Committee’ effectiveness. If this is your case… react now! And this is for any member or staff of the company: if you can’t see its value, or how things are improved after they have been hired then: either they are not doing their job well, or you have not chosen the best person to do it. Every area, every person who is working for a company adds something. Keep in mind this goes in a positive way that it is for the benefit of the company. Otherwise, why would you maintain those people? And worst: you are paying them!

g) Retribution should not be more than certain amount of money or shares, bonuses… the compensation vary according to the regulation of each country. It is important to know the threshold so the independence maintains.

h) The majority of the companies have Board and Committee meetings on a quarterly basis, can you believe it? And in the mid-time? According on how things change in this world: economy, technology, competitors, clients…does it makes sense to wait until certain time? Again, think about your priority: the company.

i) They do not use BRM! Go back to subsection a). Who are the most renamed people? Yes, people important in the media. People who in its majority know important issues but have not applied them. I’ve seen so many experts in AML, fraud, compliance, internal audit that knows what a risk is but can't put into practice the Business Risk Management (BRM). You need more than theory. You need practice, experience. If not, how will they know if a control is effective or not?

j) Members should be accessible, reachable. One of the key elements of the Board and Committees success. Its role isn’t sacred. They are not apart from the company’s operation. They should be open and reachable for suggestion by everybody. Therefore some kind of channel should be implemented: an email, phone number, etc. and above all, that when someone reports there is an action taken on time.

They are there to look out for the company’s best interest, to ensure the planned results are obtained, to verify how resources are allocated, to supervise everything is ok. It is not a superficial role. It is about strategy and company’s growth.

Who are you going to invite to your Board and Committees to decide for your company’s future?

Partner of her own consultancy Firm, Asserto RSC: www.TheAssertoRSC.com
Author of the books, “Don´t let them wash, Nor dry!” and “Make life yours!” published in Spanish and English. She has written several articles about risks, data protection, virtual currencies, money laundering, fraud, among others. Monica is international lecturer and instructor and has served as Internal Audit and Compliance Director for an international company.
No comments:

Continued divergence and convergence in 2016:


Since the bottom of the financial crisis (Feb 27th 2009 – the month end at which the MSCI World was at its lowest since pre-crisis), growth stocks have outperformed value stocks in all regions except the pacific - and also globally[1].

The trend of DM outperforming EM accelerated in 2015, but what is equally important is that global services continued to diverge from global manufacturers through 2015 until March 2016 from which we saw a reversal to “bricks and mortar investing”, which may continue through 2016.

Corporate profit margins are generally converging – unfortunately downward. European margins have fallen since 2010 but also US margins fell through 2015 reversing the high levels from 2010-2015. EM margins have collapsed 50% since 2007 due to both lower productivity growth and higher wages and this started before the China slowdown. The only major exception is Japan reflecting a shareholder friendly shift in Japanese corporates.

The last small increase in EM margins seen in the right hand chart above (MXEF) is so far temporary and the convergence towards S&P margins may be that both move downward in 2016. Same for Europe vs Japan where corporate profits is partly helped from the Abenomics policy inducing a generally higher activity level.

[1] All graphs are in local currencies. We see that especially in the Nordics and for the Pacific rim as a whole the burst of the dot.com bubble (growth companies) hit growth investors the most. The difference at present has been increasing like pre the dot-com 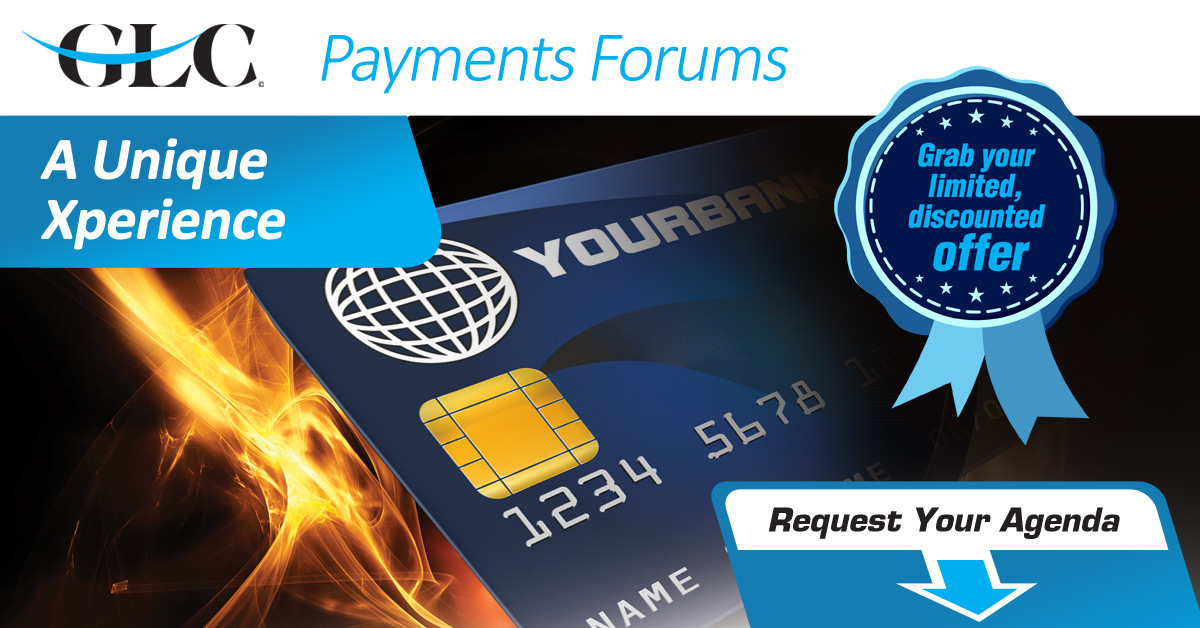 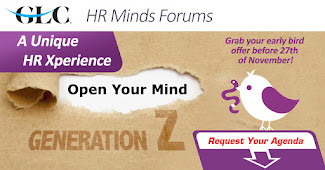 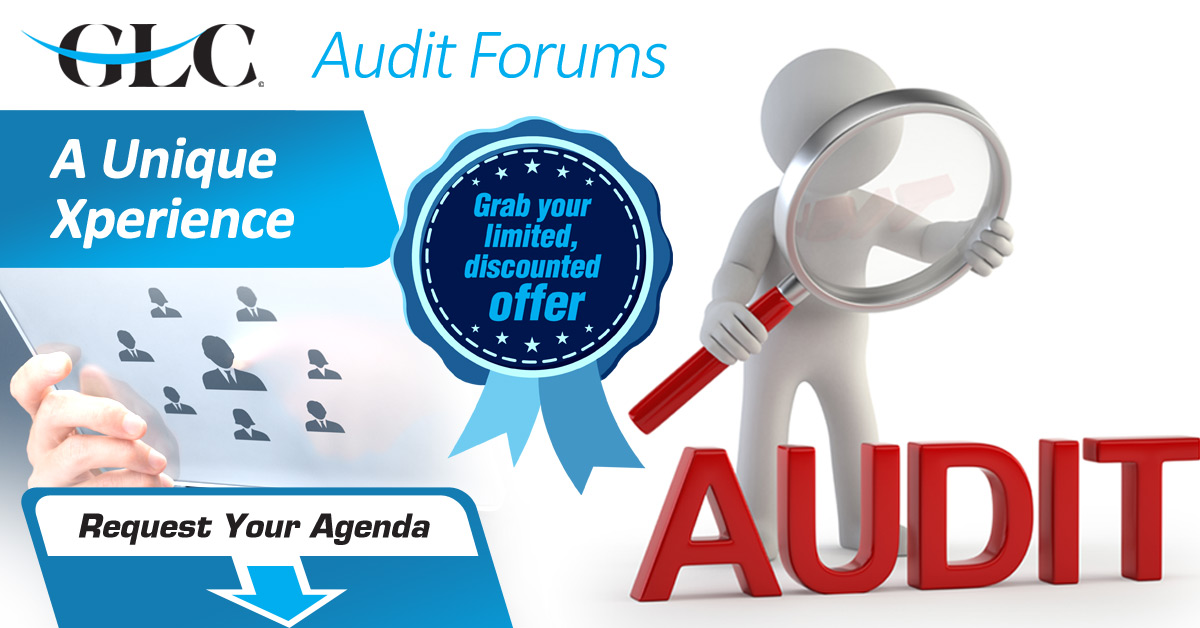